18 - Tom Carmazzi - How did you do this year? 5 steps to reflect and learn 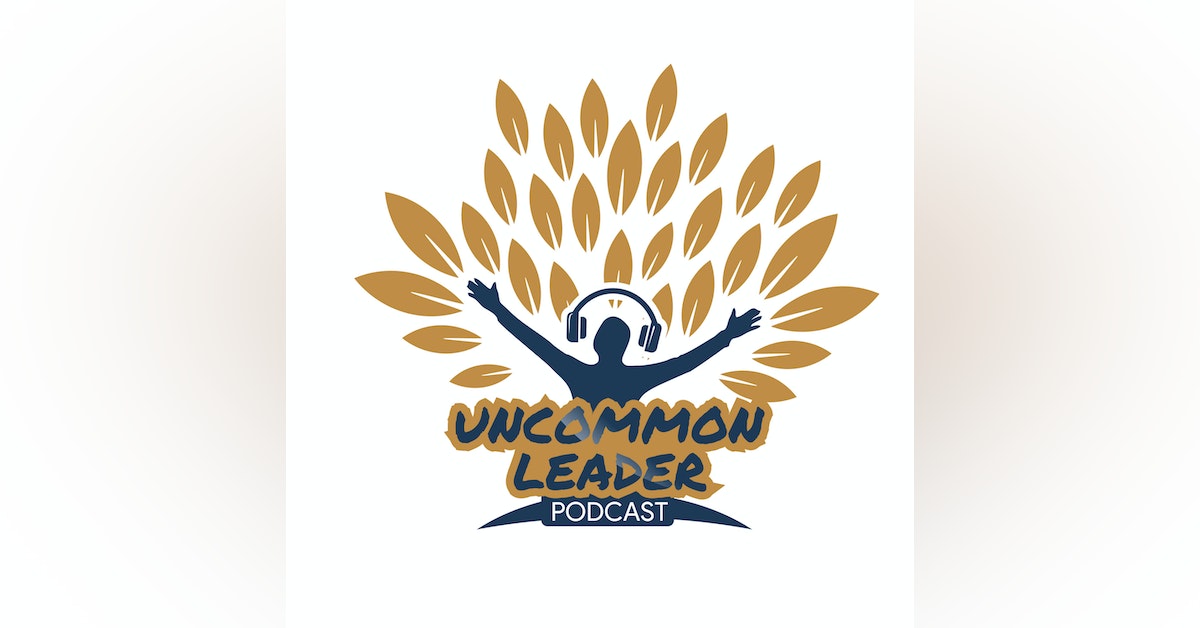 It's hard to believe with 2021 is coming to a close.  As leaders, a structured reflection  is a good way to end your year and prepare for the next. Hopefully you're planning  some time over this holiday season to rest catch up and using intentional process to reflect on 2021 and preparing for an Uncommon 2022!!

In this episode, I have a second time guest, Tom  Carmazzi, and he's on to discuss how uncommon leaders do intentionally reflect, not just on their goals, but on the condition of their hearts. He chats about the process he uses and how it relates to his  purpose.  We've got some great tips here for leaders.

I think you're really going to enjoy this episode.